We work together to keep the skies safe

Since June 2013, the Functional Airspace Block Europe Central, known as FABEC is officially in operation. It comprises the airspace of the six FABEC States of Belgium, France, Germany, Luxembourg, the Netherlands and Switzerland and is one of the busiest in the world. FABEC handles about six million flights per year - 55% of European air traffic. 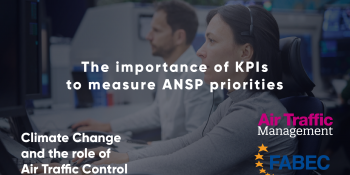 A discussion with Saulius Batavicus, CEO, Oro Navigacija about the importance of KPIs to measure ANSP priorities 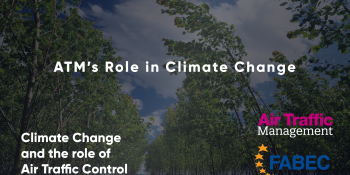