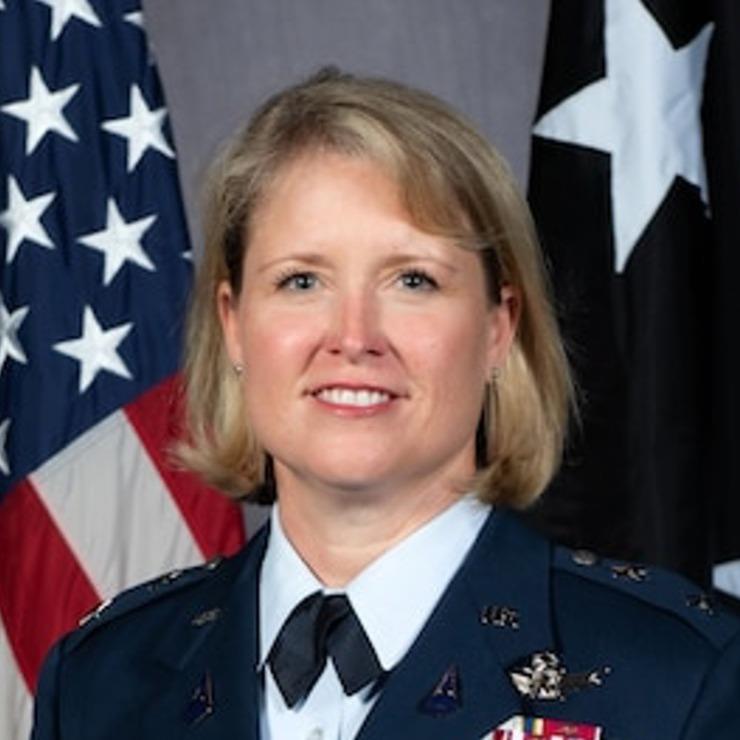 On the first day of ATCA, there was an opportunity to understand the role of space with a fireside chat with Maj. Gen. DeAnna M. Burt, Special Assistant to the Vice Chief of Space Operations, U.S. Space Force.

The US Space Force has had many challenges to think about in the recent past:

Our society relies on space. Communications and navigation are two topics that impact the world of aviation. With concerns that space could be the next location for warfare and cyber-attacks, this is something to consider seriously in our industry.

The lines between air and space are blurring as the FAA needs to be integrated into the support of space missions. Working together with the FAA, the US Space Force is aligning to try and increase the efficiency of launches and reduce the amount of time for which airspace closures are needed.

When we consider uncrewed aircraft the importance of increased data exchange and flight certifications come into play. Today, a flight plan is filed by an organisation that is certified to fly a crewed flight, and as long as the aircraft doesn’t deviate from that plan, all is well. If they don’t file and fly anyway or deviate from a filed flight plan, then the Department of Defense gets involved. The topic of data has many levels associated with it.  What data is shared, how to protect data, what is the classification of data, what is the data and how will it be used?

Space situational awareness also must evolve. Work with industry partners on unclassified data will help to build solutions for this in the future than can then be transferred for use with classified data. An effort which is helping to support this goal is Operation Olympic Defender. This effort led by U.S. Space Command to enhance the resilience of space systems, deter hostile acts in space and reduce the spread of orbital debris.Today the members in addition to the US, are the UK, Australia and Canada. France, Germany and Spain are discussing becoming members. The ultimate goal of this programme is to ensure free and fair use of space.

Looking ahead, three priorities for the future:

There’s a lot to think about related to space beyond the fun topics such as space travel. National security enforced through the protection of space will become a more pertinent topic as world affairs continue to evolve over time.