ATCA GLOBAL - Blurring the lines between air and space 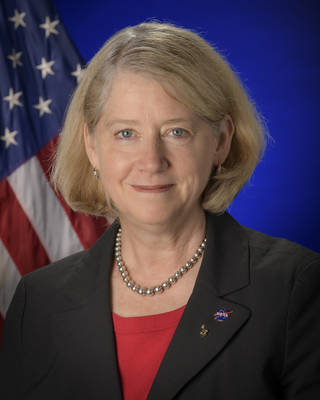 She began her discussion by considering the technology transfer opportunities from learnings  in space that can be implemented in navigation of controlled airspace. About one year ago, the technology that NASA has been using to plan space flights was transitioned into the world of commercial aviation to better plan more direct gate-to-gate routes. The goal is to leave the gate and go directly to take off without having to spend time taxiing and waiting for clearance to take off.  Today there are tests taking place in orbit that could also enable technology transfer in the future. Self-servicing of aircraft, assembly of different components and manufacturing in space are some areas that hold promise.

NASA is no longer doing all space transport themselves. NASA's Commercial Crew program, works with SpaceX who delivers astronauts and cargo to and from the International Space Station. Up Aerospace is also working in support of NASA missions.

Sustainability is a big topic for NASA with three pillars of focus:  X-Planes, sustainable aviation fuel (SAF) and operations and infrastructure programs. Orbital debris also contributes to the overall sustainability concern. This is defined as any human-made space object that longer serves a useful purpose.

The Artemis Accords puts forth principles for cooperation in the civil exploration and use of the Moon, Mars, comets and asteroids for peaceful purposes. Currently there is no regulator for on orbit activity, everyone has a right to go to space.

Supersonic and hypersonic flight are also on the radar for the future. NASA's X-59 QueSST (Quiet Supersonic) will fly faster than the speed of sound...quietly. The X-59 will feature innovative technology to reduce loud sonic booms to a quiet thump. How will this low boom supersonic technology be tested? By flying it over neighbors and conducting door-to-door interviews to see if residents heard it. A real 'hands on' analysis. A hypersonic flight goes to the next level with a US coast-to-coast flight only taking ten minutes. Looking ahead we’ll see a great deal of activity around commercial space. So how does Advanced Air Mobility play a role? Consider this, your AAM transport will take you to your long haul or commercial space flight with reduced emissions and reduced travel time. 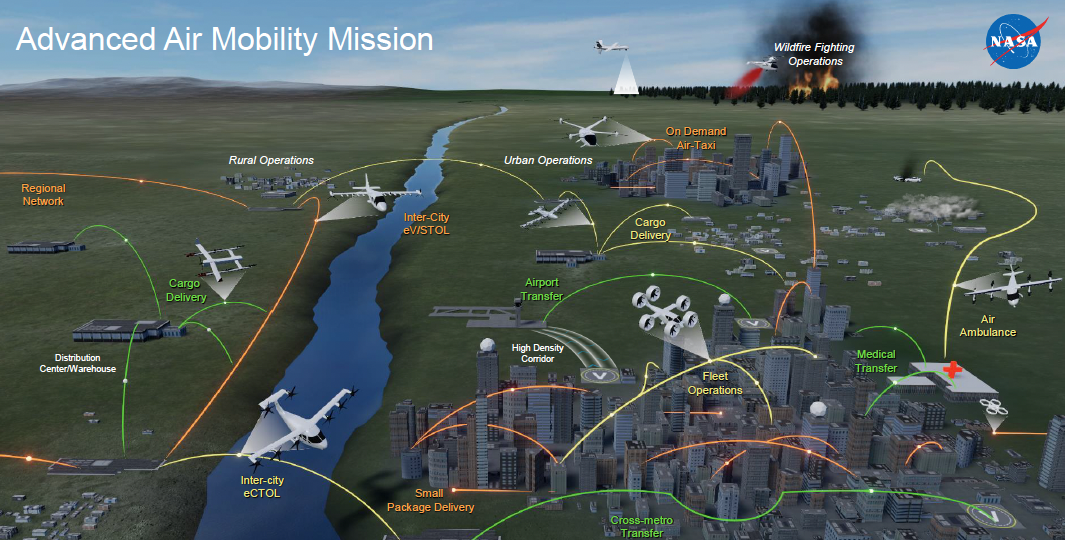 How does the FAA ATCO role change as the number of space flights increases?

Today when a space flight takes place in the US, the FAA issues NOTAMs to pilots and closes the airspace not only to secure the launch, but to protect from anything that might fall to earth in the event of anything going wrong. This is currently a very large area of airspace that cannot be used. Looking ahead there is work going on with the ATCOs managing the NAS to see if automation can help to close a smaller portion of airspace for less time. Today this is managed with a risk-based scenario vs having certifications in place that allow for specific activities and how to manage them. As the number of commercial space flights increases, this is a situation that needs to be improved.

What are the biggest challenges to integrate with today’s infrastructure?

First of all, the speed of integration. How to use automation ‘safely’. Affordability for all organisations involved. Energy requirements being kept to a minimum. Predictive safety of space vehicles – what can be reused or not. The regulatory regime – other countries charge for the use of the national airspace.

What projects are you currently most excited about?

There’s so much to think about here, it’s easy to get excited about the future of space topics!

Pam Melroy has a background that touches on so many different aspects of aviation, a little is shared here. Col. (USAF, ret) Pam Melroy as Deputy Administrator, performs the duties and exercises the powers delegated by the Administrator, assists the Administrator in making final agency decisions, and acts for the Administrator in his absence by performing all necessary functions to govern NASA operations. She is also responsible for laying the agency's vision and representing NASA to the Executive Office of the President, Congress, heads of federal and other appropriate government agencies, international organizations, and external organizations and communities.

As a co-pilot, aircraft commander, instructor pilot, and test pilot, Melroy logged more than 6,000 flight hours in more than 50 different aircraft before retiring from the Air Force in 2007. She is a veteran of Operation Desert Shield/Desert Storm and Operation Just Cause, with more than 200 combat and combat support hours.

She was selected as an astronaut candidate by NASA in December 1994. Initially assigned to astronaut support duties for launch and landing, she also worked advanced projects for the Astronaut Office. One of only two women to command a space shuttle, Melroy logged more than 38 days (924 hours) in space. She served as pilot on two flights, STS-92 in 2000 and STS-112 in 2002, and was the mission commander on STS-120 in 2007. All three of her missions were assembly missions to build the International Space Station.